"There is no God except Selfless Self." 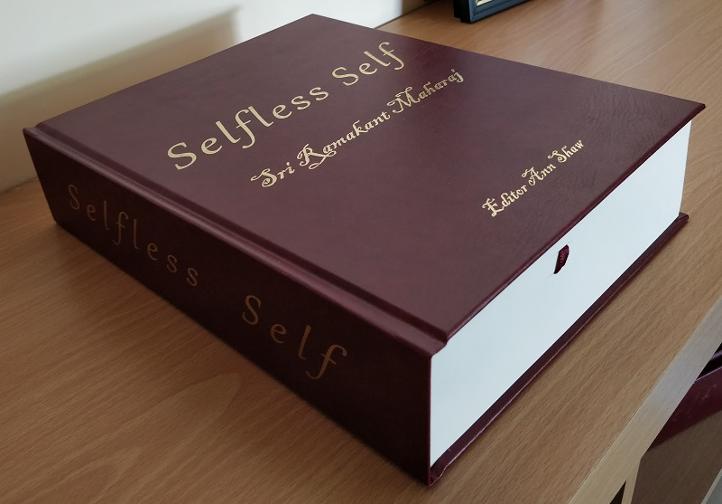 New DELUXE edition of 'Selfless Self' by Sri Ramakant Maharaj

Words from Maharaj on June 4 2018: "I have seen the book cover specially designed by our Charles. It is exceptional and very attractive. The choice of colour is beautiful and impressive. I am very much pleased with this fresh volume of the book. Along with all the memories, our Charles has left this fresh memory which will remind us all the time. With blessings, Jai Guru." 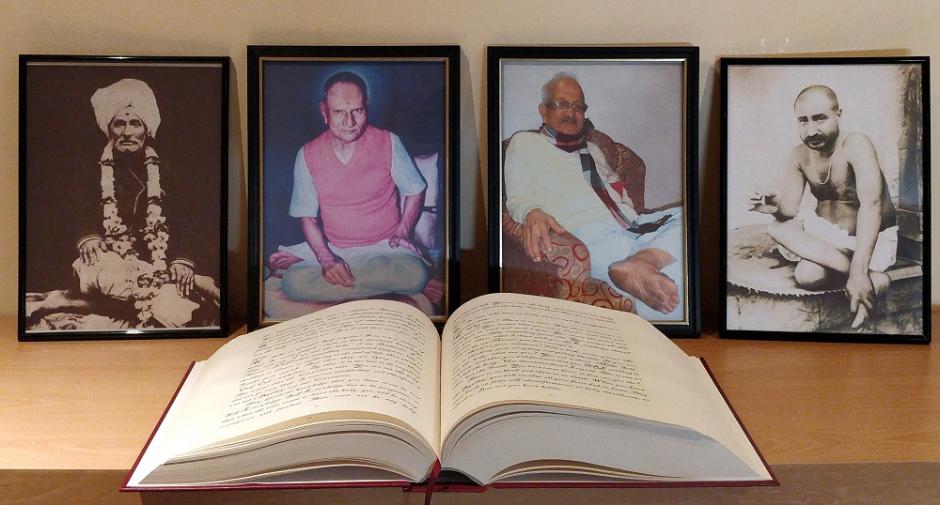 914 pages and breathtakingly beautiful - not to mention the highest wisdom of nonduality!  This beautiful edition was designed by Charles Shaw in 2017. It is dedicated to him! If anyone wishes to obtain a copy (printing cost only, plus p&p) please email admin@selfless-self.com 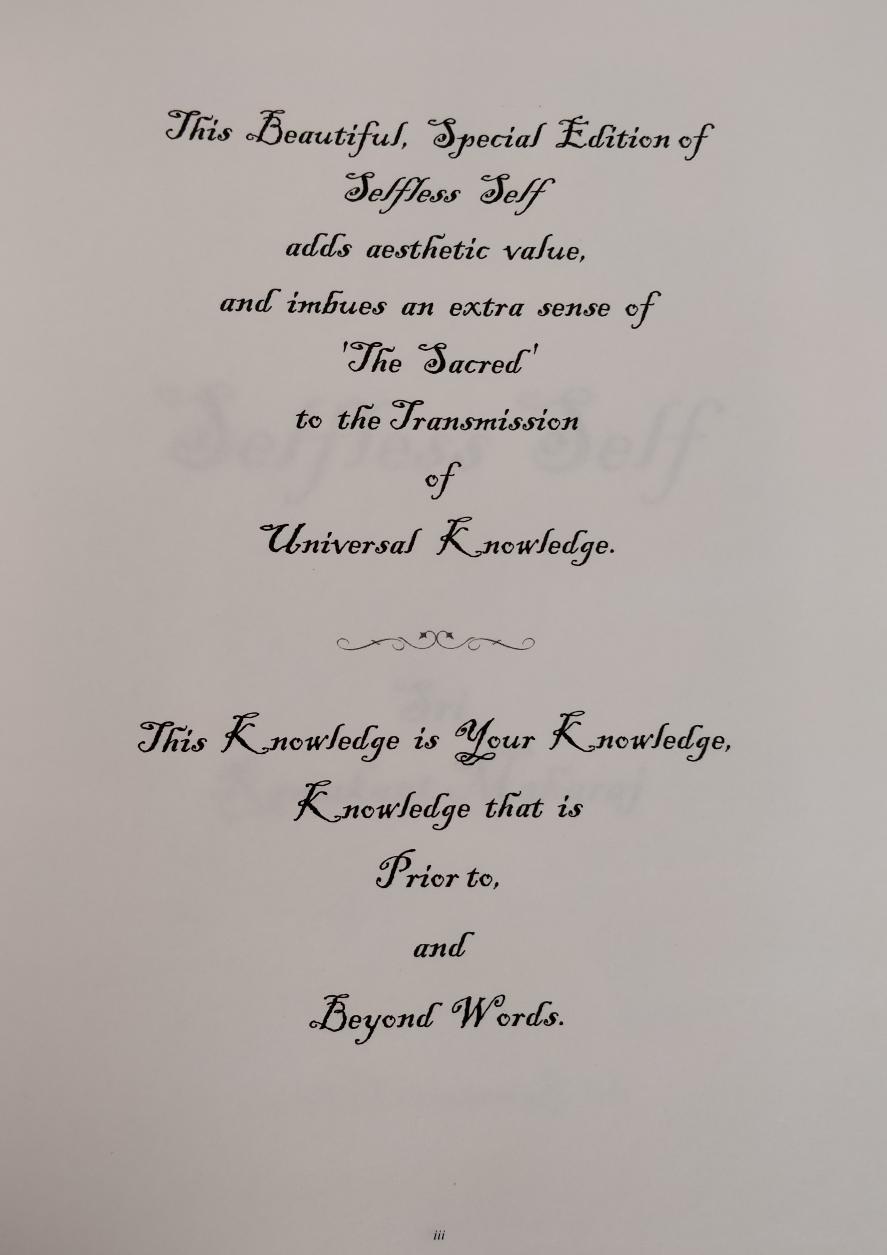 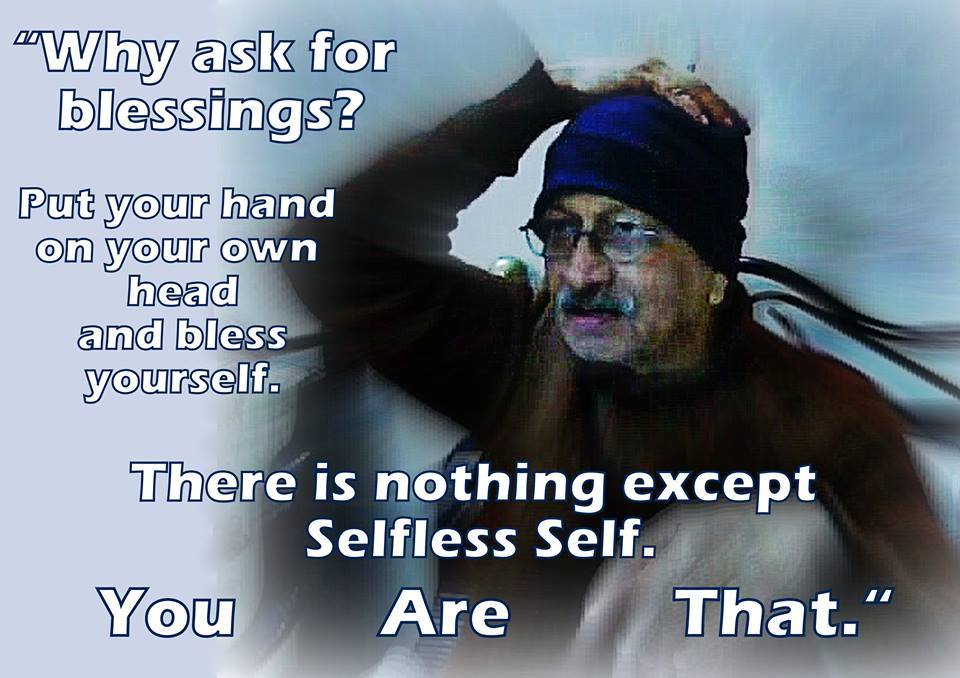 'Selfless Self'
the Bible of our time 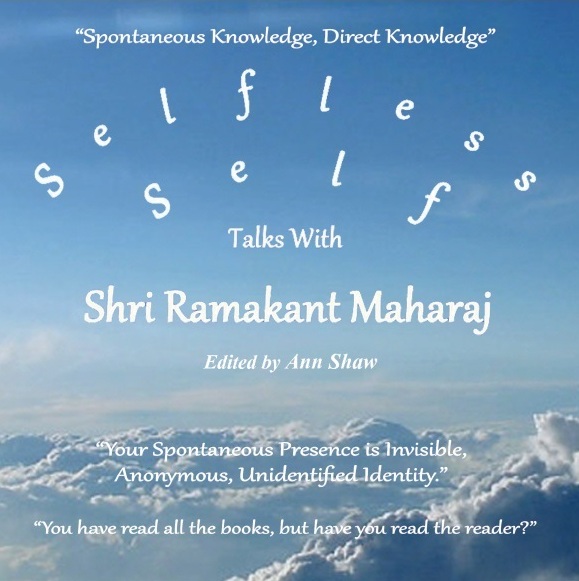 New Edition of Selfless Self  pub. 12 Sept, 2016.
in Standard Text  (without caps and bold fonts) 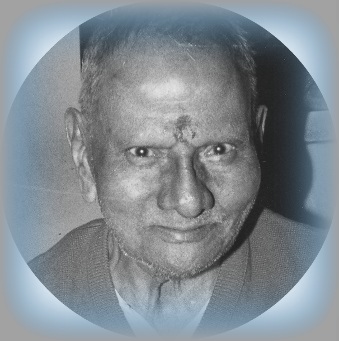 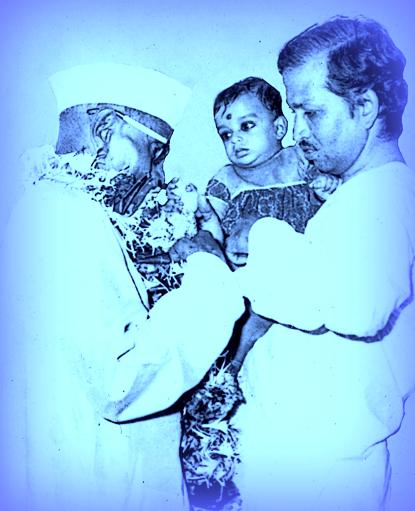 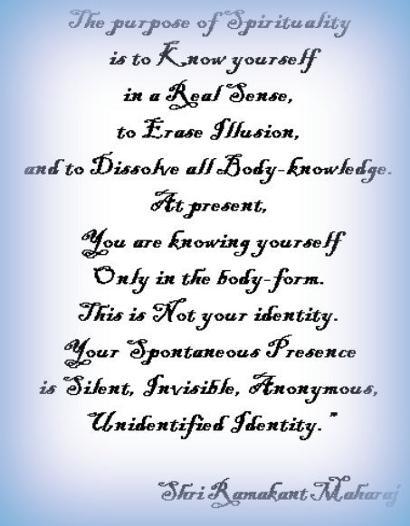 Chpt 2 What is The Purpose of Spirituality.MP3

Chpt.6 You Are a Millionaire, Not a Beggar - cropped.mp3 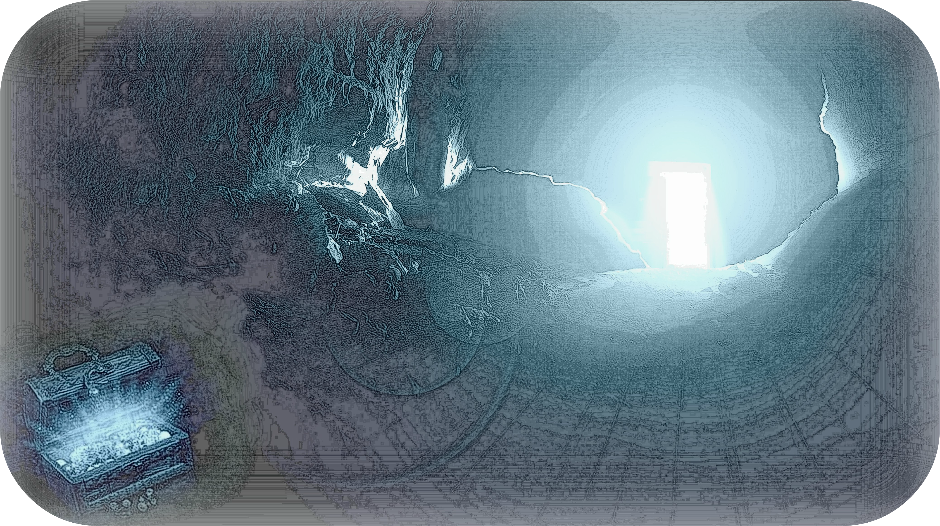 "Take as much as you want.

I offer you jewels and you take away pebbles.

Enter the cave and uncover your treasure."

He is a direct disciple of  Sadguru Nisargadatta Maharaj (over 19  yrs).

He teaches from a small Ashram in Nasik Road, Maharastra.

SATSANGS ARE FREE OF CHARGE!

“I am not giving you anything new.

Everything is within you.

It is your Knowledge, your Truth.

I am just reminding you of your Reality which you have forgotten,

and regenerating your power.

How can you charge for Knowledge,

for Truth that is already your rightful property?

It belongs to you.”

"Except for Selfless Self

There is no God, no Brahman, no Atman,

no Paramatman, no Master” 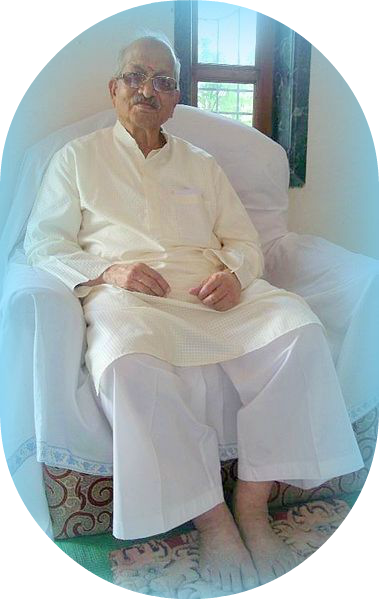 Indian spiritual teacher of  Advaita (Nondualism), and a Guru, belonging to the

Inchegiri branch of the Navnath  Sampradaya.

In 1962, he was introduced by relatives to his future guru Sri

Nisargadatta Maharaj. After spending  one month with the Master, he took the

Naam Mantra, the Guru Mantra on 2nd October, 1962. From then on, he visited

Nisargadatta Maharaj and listened to his lectures daily, until his Master's

For over a decade at the Ashram in Nashik Road, Shri Ramakant Maharaj has been

introducing students/disciples/devotees from around the world to these teachings

and on occasion  initiating them, at Master's discretion, into the Inchegiri

"There are many Masters talking about Brahman, Atman, Reality,

but very few who can show you Reality.

It was only when he met Ramakrishna Paramahamsa,

that he received the reply he was looking for. "Yes I have seen God, I will show you." 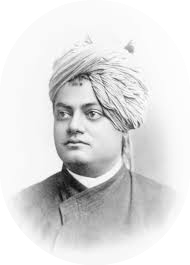 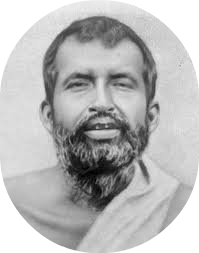 Rare is the master with Direct Knowledge,

who can show you 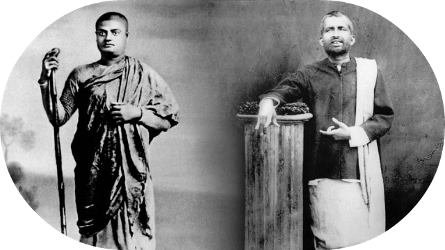 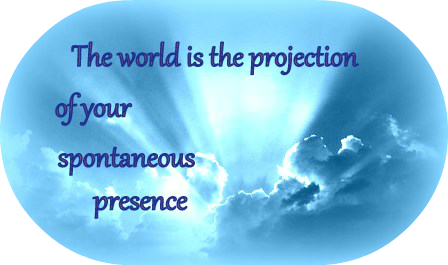 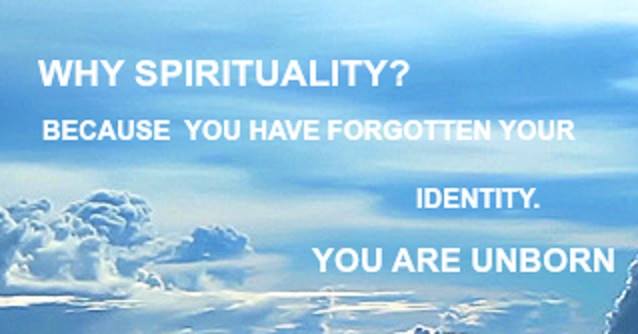 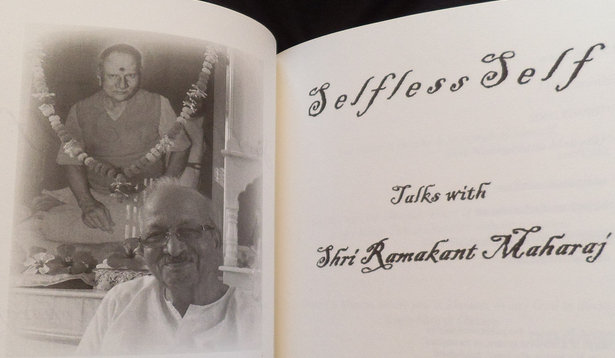 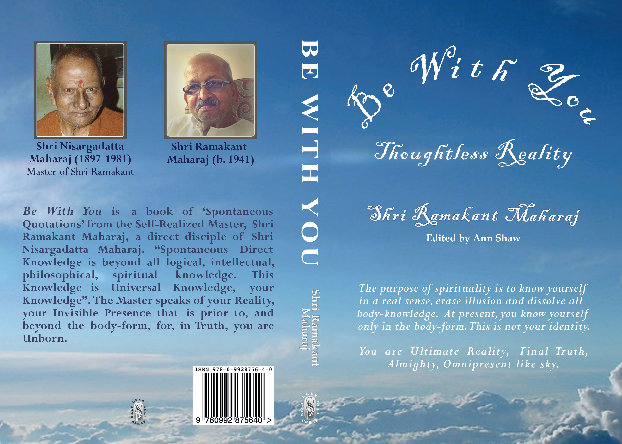